Each year at this time, we stop and take a breath. Clear our heads. Gain some perspective. And reconnoiter the GovCon horizon.

Here are ten government contracting market trends to look out for in 2019:

The pace of high visibility mergers and acquisitions among the giants will slow to a trickle. Too many more, and the anti-trust guardians will be out in force.

2. The “Dance” of the Mid-Tier Contractors.

Watch mid-sized companies consolidate to increase their bandwidth in hopes of gaining a competitive advantage. Marriages of convenience frequently begin in heaven but often end somewhere else. Fascinating to watch.

3. Defense and Related Spending on the Rise.

Although we can always hope, the chances of worldwide peace breaking out in 2019 are slim to none. Some companies took the time to position themselves properly during the last several years. They will be basking in the afterglow of Pentagon and Intelligence Community spending sprees.

GovCon insiders are applauding the reach and magnitude of the Section 809 Panel’s diligence. As a result, look for improvements in defense acquisition as a whole. But also look for some upgrades in the acquisition workforce across various agencies. In addition, 809 Panel reforms are expected in streamlining commercial source selection, in services contracting, and in other disciplines.

5. More Reliance on Other Transactional Authority Where Appropriate.

Contrary to conventional wisdom, OTAs are not the enemy. Invest in your OTA toolbox. Your customers—prospects or actual—will appreciate you.

LPTA will always have its role in commodity buys. But when we next send our astronauts into space, they will not be riding on a starship built by the lowest bidder. Best value has made a comeback. Long live Best Value!

The days of canned PowerPoint slides masquerading for oral presentations are dwindling. As part of the nextgen of oral proposals, contractors can increasingly expect to face complex technical and management sample scenarios. These must be solved and presented while the Government customer watches and times. (“in a fishbowl while on the clock”).

8. More Movement to the Cloud.

Cost reductions and enhanced data security will drive CEOs further to the Cloud. Eventually, this phenomenon will be mundane rather than trendy.

Artificial Intelligence is deeply entrenched. Machine learning is on the rise. Good times ahead for augmented reality. As an open flame attracts moths, so will most things cyber draw dollars and contractors.

10. Here Are Some Predictions for RFPs and Proposals. 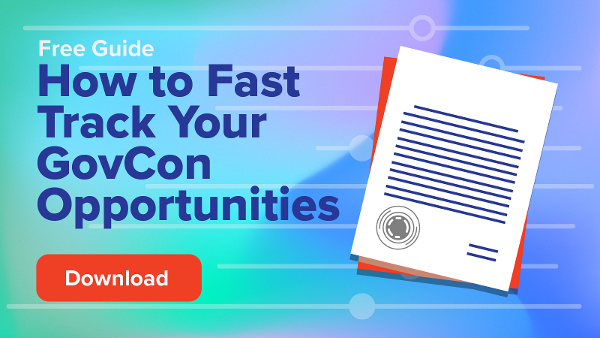 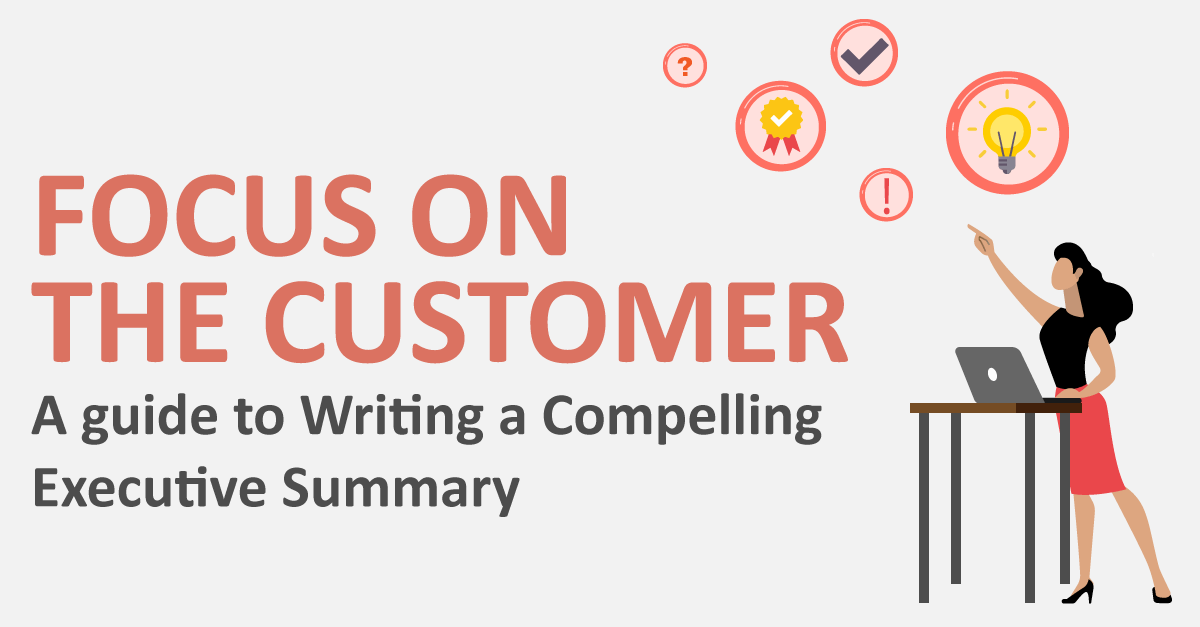 How to Write A Compelling Executive Summary [GUIDE] 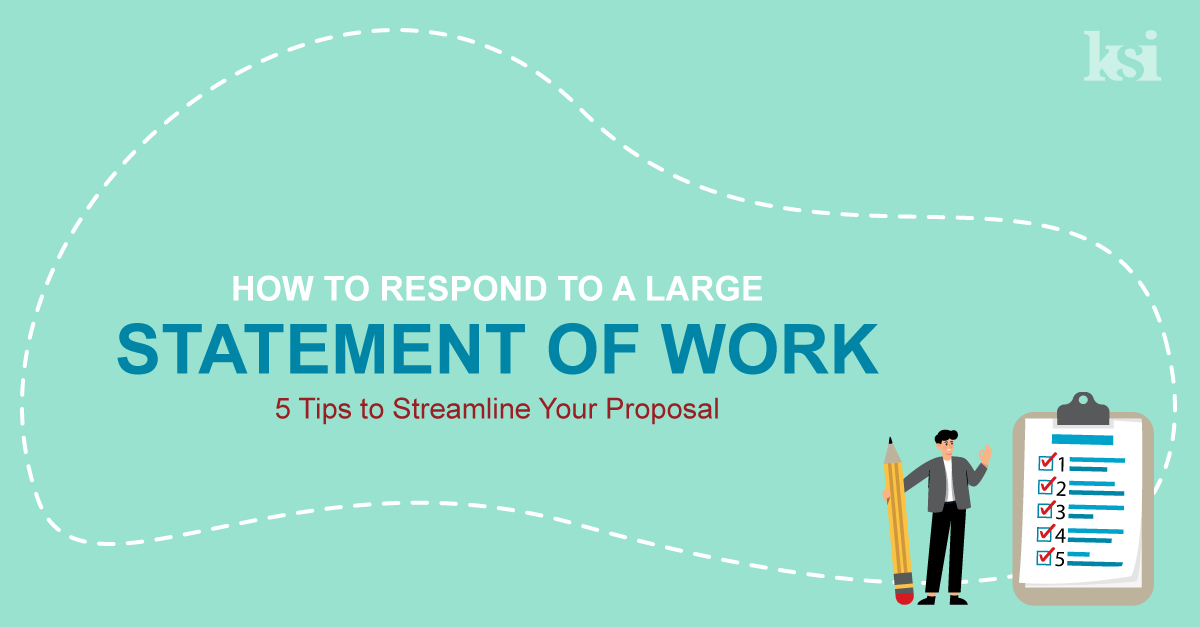 How To Respond to A Large Statement of Work