The government's use of oral presentations as part of the proposal process rises and falls like waves in the ocean depending on the prevailing philosophy at the moment.

Typically the slate of key personnel sounds a collective groan when they see the requirement because orals make mandatory one of our greatest fears: making a fool of oneself in public. However, I am fairly confident that this is not the underlying motivation for making oral presentations a requirement. So, what is the government's motivation?

Orals are not about seeing how the key personnel look in their Sunday best, or how polished a speaker each of them is, or even if they can answer each and every question they can throw at them.

Quite simply, orals have three objectives, two of which the government will admit to, and one of which it will not.

1. The evaluators want to gauge the competence of the key personnel.

Do they really know their stuff? Do they know what is in the proposal, and if so, do they agree with the approaches? The evaluators are well aware that the proposal might have been written by the "A" Team, while the key personnel standing in front of them are the "C" Team. In fact, the proposal team might even have been augmented by experts for hire, both proposal writers and technical subject matter experts, none of whom would be standing in front of them at orals. So, how competent are these folks?

2. The evaluators want to understand how well the proposed key personnel work together.

Do they even know each other?  Do they understand each other's strengths? Do they have mutual respect? Do they act like a team or as a collection of individuals? Is the Program Manager in control?

The government has become more sophisticated about understanding that a collection of individuals do not necessarily produce the best programmatic results. They must come together as a highly functioning team, and orals give the government a chance to assess that first hand.

"Quite simply, orals have three objectives, two of which the government will admit to, and one of which it will not."

3. Because all evaluators are human beings with normal human tendencies, many think "Do I want to work with this team of people?"

I am talking here about a complex emotional reaction that involves trust, likeability, confidence, believability, and various other human parameters. It is only normal human behavior to have an unconscious bias for people you "like" and it can be presumed that such biases are at work whenever people get together.

Take the Stress and Guesswork out of Orals Preparation with the KSI Advantage©!

The KSI Advantage© Approach to orals leaves nothing to chance. Our guide provides a complete overview of the orals proposal process. Need more in-depth training? Our Orals Coaches are here to help! 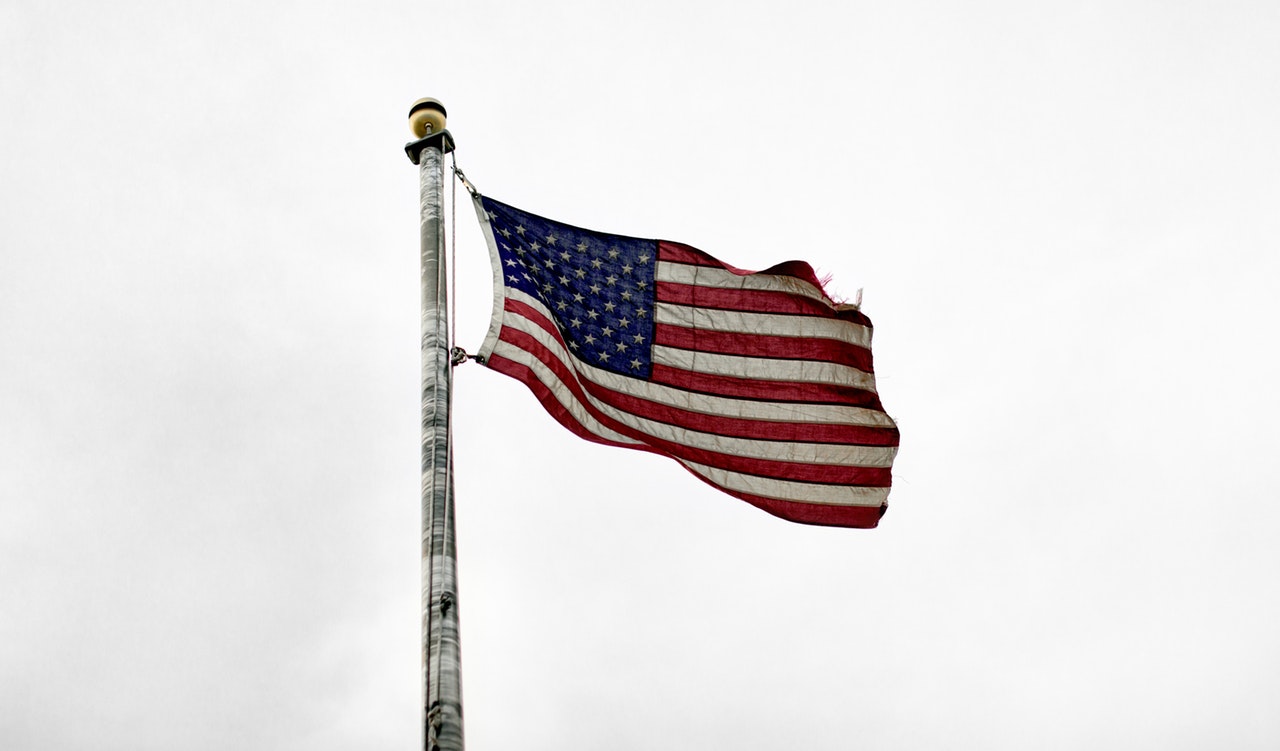 Why "The New Normal" In Government Contracting Is A Myth