How to Turn Your Proposal Into a Configuration Control Nightmare

Since we proposal professionals don’t have enough pressure on us during a proposal effort, I thought I’d share these handy tips to spice up your life during those all-night deadline parties!

There are, of course, lots of other ways to make your proposal life more interesting, but these are a few of my favorites. Implement one or more of these tips and I guarantee you’ll have the proposal of a lifetime. The Five Dysfunctions of a Proposal Team 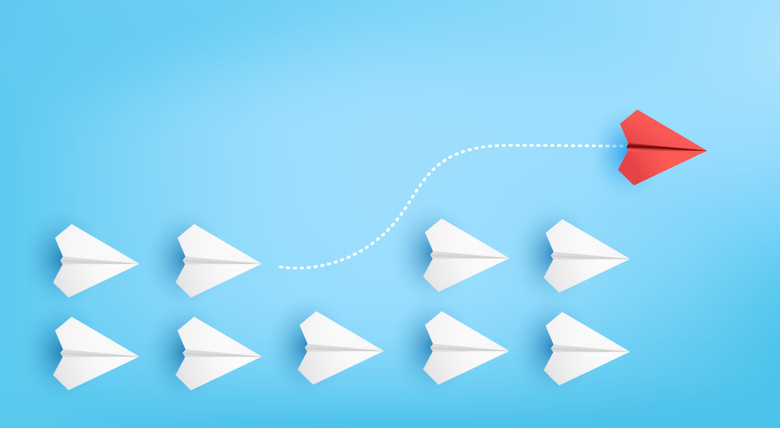 Are You Sure You Should Bid that Big IDIQ?