The Hunger Games: A Metaphor For Government Proposals

Unless you’ve been under a rock, you’ve heard of The Hunger Games, the dystopian trilogy by Suzanne Collins that has edged out Harry Potter’s seven books as Amazon’s best-selling series of all time. The movies set records, and fans worldwide are hysterical in their enthusiasm.

If you have been under that rock, here’s a summary: think of a post-apocalyptic America, celebrating an Olympics-Gladiator Games spectacle featuring Tributes who fight to the death in a high-tech arena using only the training they already have and the tools and weapons they can find or make. The last survivor brings honor, glory, and prosperity to his home District for the remainder of the year.

When I’m not working on proposals, I’m reading — usually multiple things at once, often so-called young adult literature, frequently science fiction or fantasy. So it comes as no surprise that this well-written, powerful series tops my list for Best. Books. Ever.

What did surprise me though, was how much the Games remind me of writing proposals for government contracts. Maybe it was too much popcorn in the theatre…but when I finally got my hands on the DVD, I found the same connections running through my head.

So here, just for fun, is a list of facts about the fictional world of The Hunger Games that I find strikingly similar to the often surreal world of government contracting and proposals:

• The Capitol is a strange land, unique unto itself, not well-known or understood by outsiders

• The Capitol controls the Games for its benefit and amusement

• The Games affect all aspects of Panem’s society

• The Gamemaker sets the rules

• The Gamemaker can change the rules without warning

• The Gamemaker provides a lot of useful tools and supplies, if you can get them

• The Gamemaker has their favorites

• The Gamemaker always answers to someone higher up the food chain

• Tributes represent all Districts with different cultural and socioeconomic backgrounds

• Some Tributes are well-trained to compete; some have no experience at all

• Some Tributes volunteer, but most are dragged in against their will

• Tributes can form alliances to improve their chances of survival

• Sponsor support can mean the difference between life and death

Just when you think you've won, it’s time to start all over again

Feel free to add your own ideas as a comment. And may the odds be ever in your favor! 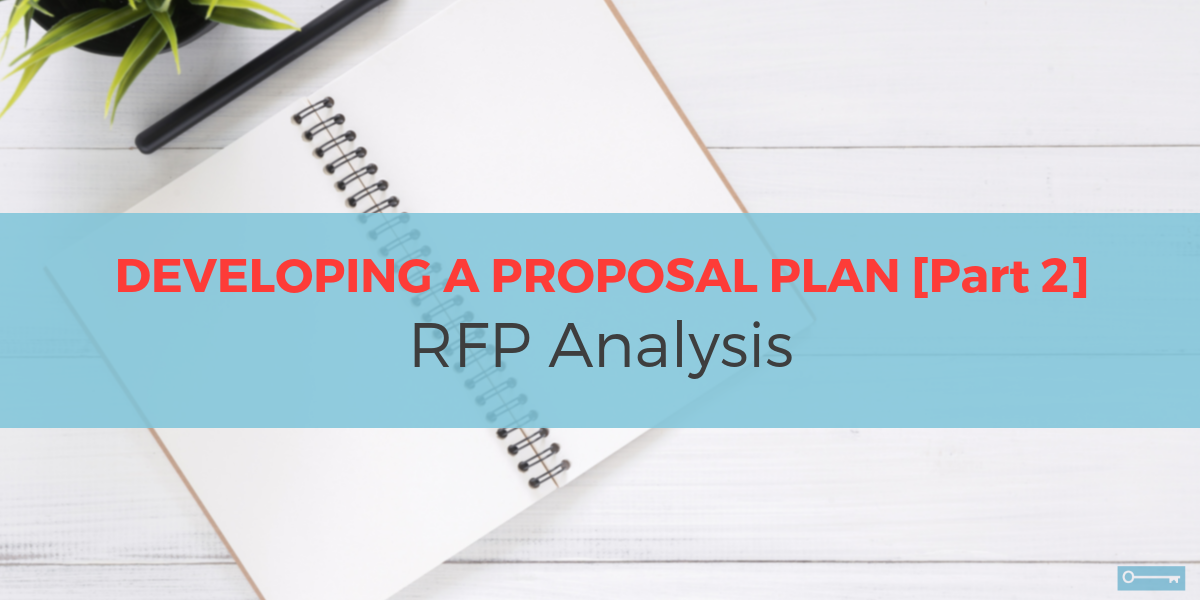 How to Develop a Proposal Plan Part Two: RFP Analysis 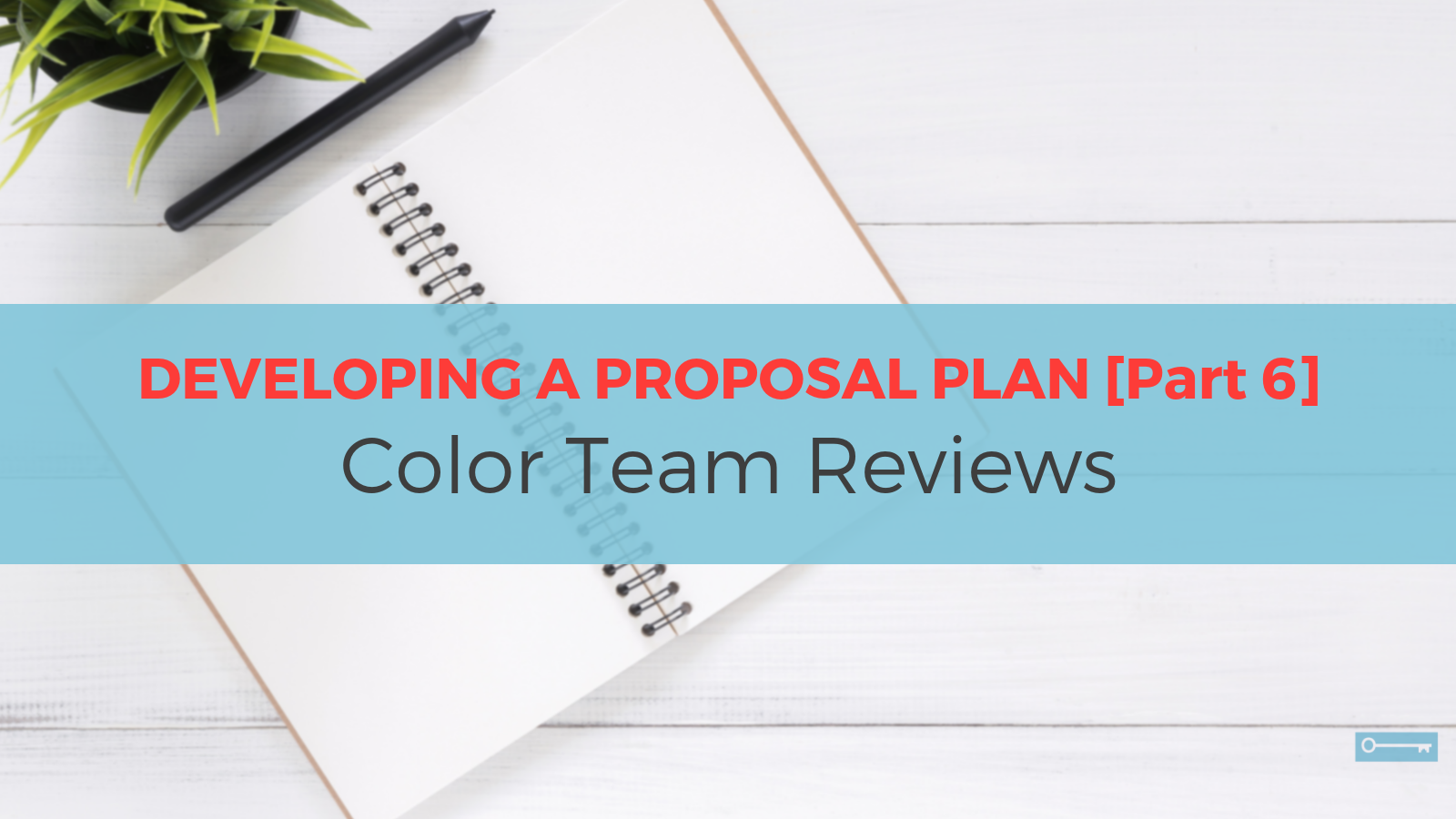 How to Develop a Proposal Plan, Part 6: Color Team Reviews